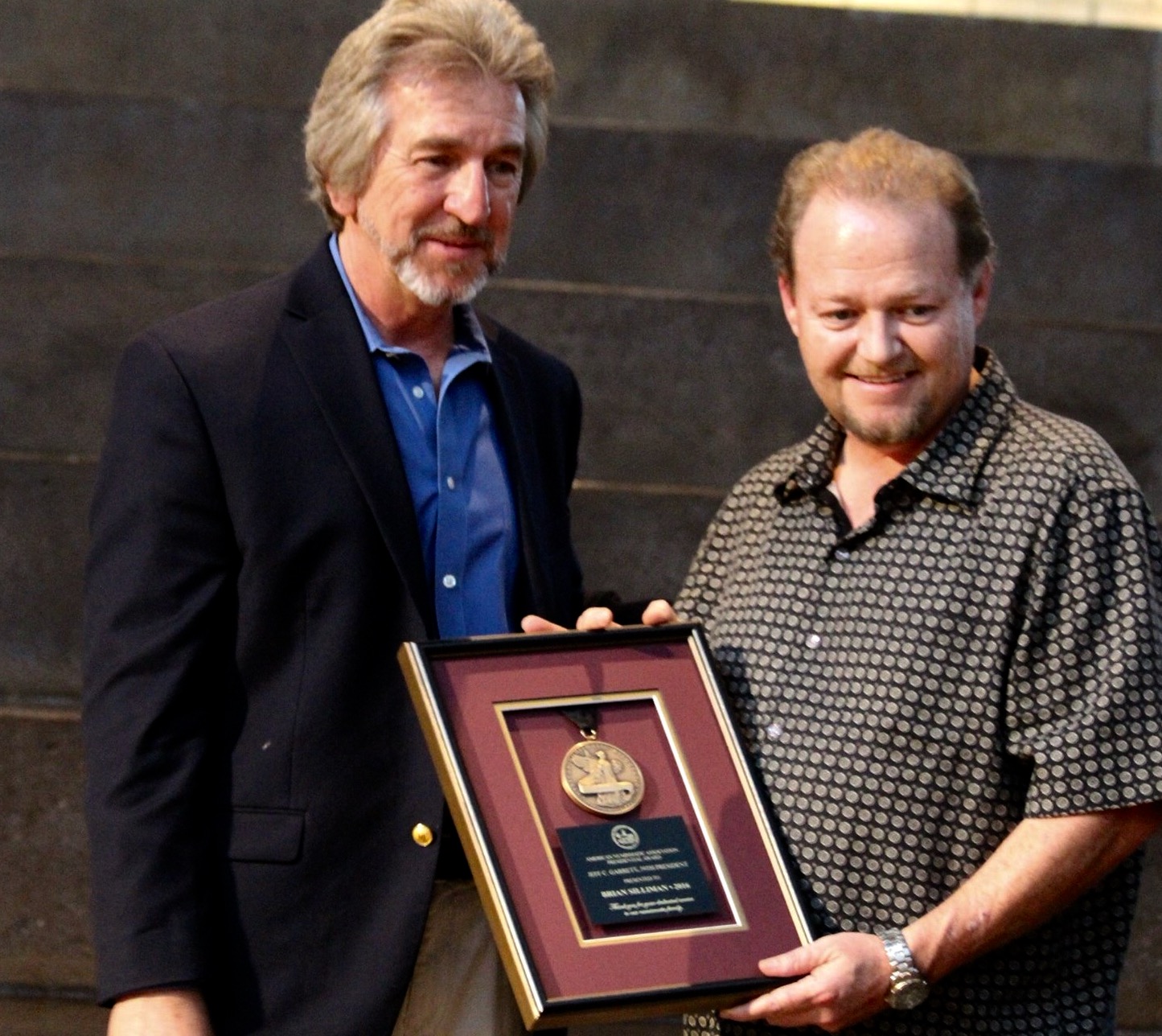 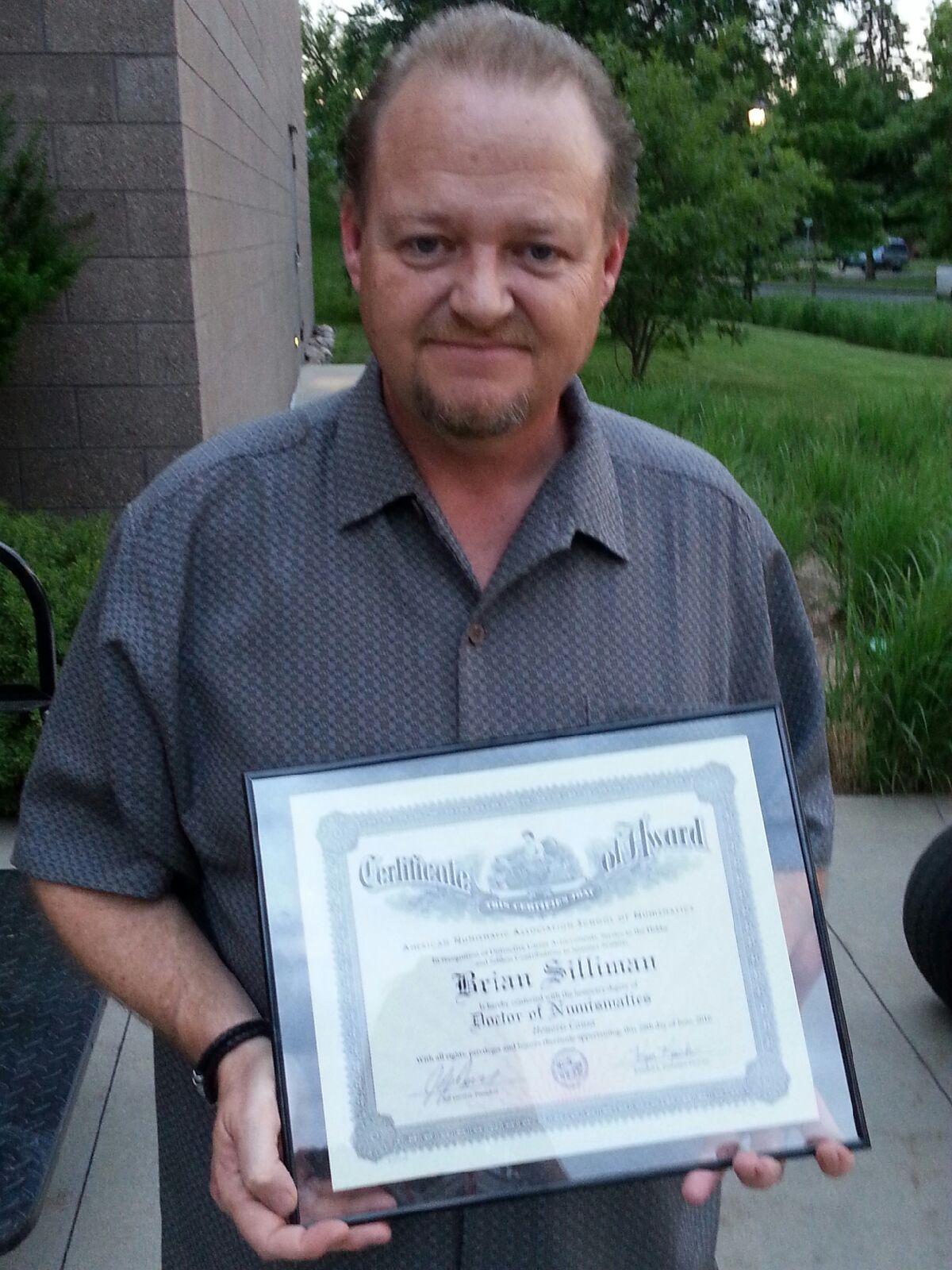 Brian got his start in numismatics as a child with coins given to him by his father and grandfathers. In 1991, he founded BAS Rare Coin Gallery and continued to operate it while attending Occidental College in Los Angeles.  He is a recipient of a Points of Numismatic Light Award, ANA Presidential Award and Honorary Doctorate of Numismatics.

In 1998, he was hired by the American Numismatic Association (ANA) where he served as the ANA's Numismatist in the ANA Authentication Bureau (ANAAB).  While at the ANA he expanded his numismatic knowledge and skills as an authenticator, grader, conservator, researcher, appraiser, writer and instructor.

In 2001, Brian was hired by Numismatic Conservation Services (NCS) and Numismatic Guaranty Corporation (NGC).  As Assistant Director of Operations and Conservator for NCS, he conserved many great coins for collectors, investors, dealers and auction houses.  He also served as lead conservator for coins recovered from the famed SS Republic Shipwreck.

After a few years with NCS he started working as a full-time grader with NGC.  At NGC, Brian authenticated, attributed and graded a wide range of United States and world coins, tokens, medals, and Americana.   He created and managed the Token & Medal grading tier, NGC's Photo-certificate for non-standard items, and was instrumental in the development of the NCS Details Grading standard and NGC's oversized holder.

After almost 11 years as a professional coin grader, Brian returned to California to work for Panda America with a focus on modern Chinese coinage and counterfeit detection in Los Angeles, Shanghai, Beijing, Singapore and Japan.

He has travelled through-out the United States and internationally to the United Kingdom, Italy, Russia, China, Japan and Singapore meeting with other dealers and collectors and attending major coin shows and auctions.

Brian has written over 150 columns on coin collecting, grading, counterfeit detection and conservation for The Numismatist, Coin World, Numismatic News, The Coin Dealer Newsletter and regional club publications.  He has taught over 75 grading, counterfeit detection and conservation seminars for the American Numismatic Association, numerous state and regional numismatic associations and lectured on coin grading and conservation at the Singapore International Coin Fair.  He has also lectured on tokens and medals and altered and enhanced coinage. 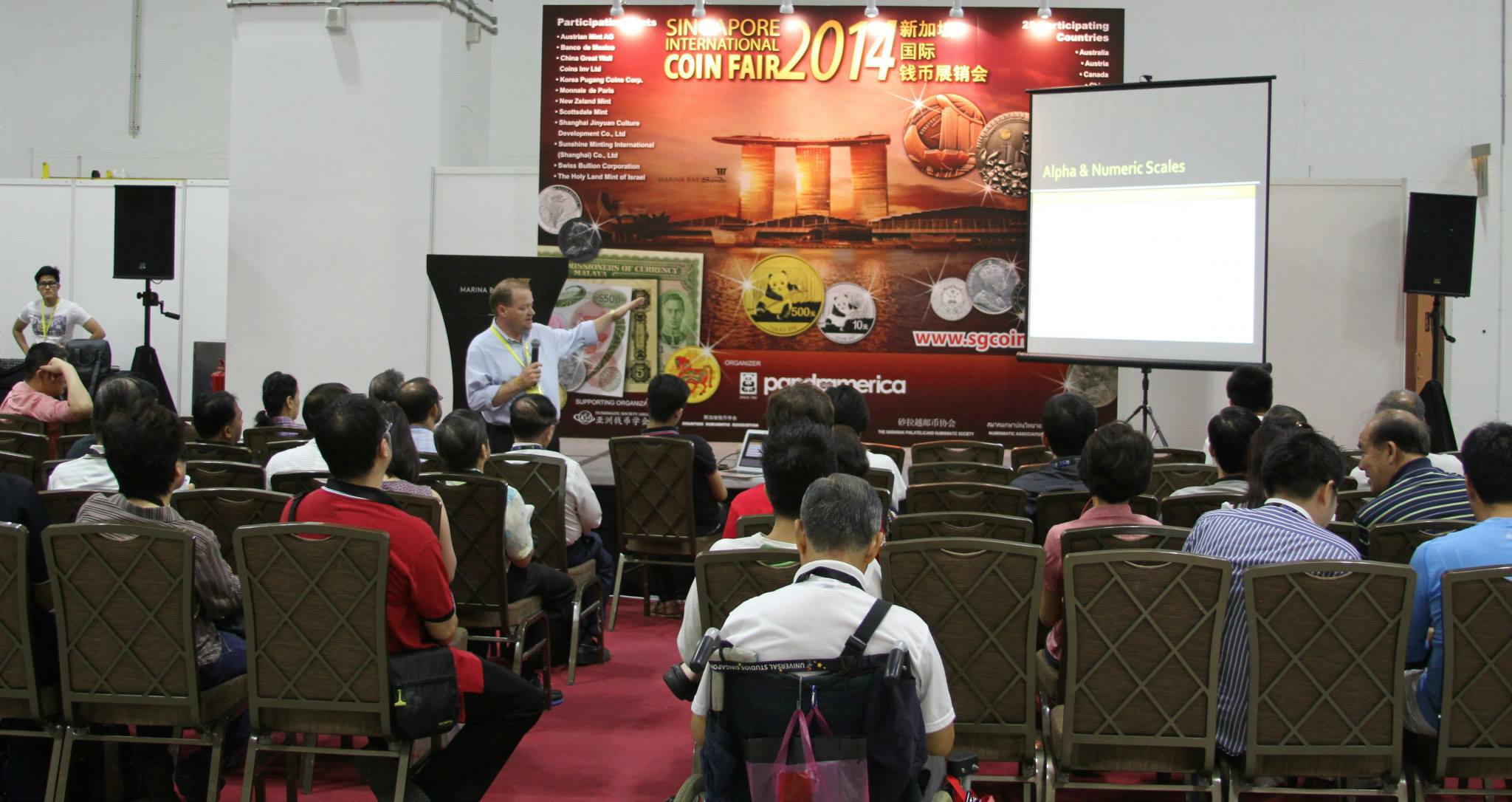 Brian consulted for and trained members of the United States Secret Service, provided expert testimony for the Department of Justice, and consults for the FBI and SEC. He was also involved in documentaries for Dateline NBC, National Geographic Ultimate Explorer, PBS as well as various television news and newspaper outlets.  He also served as Chairman of the ANA's Education Committee.  He selectively consults for a few financial services companies upon request.

Brian continues to teach coin grading and counterfeit detection seminars for the ANA prior to their National Money Show and World's Fair of Money show and each year at ANA Summer Seminar at Colorado College in Colorado Springs, CO 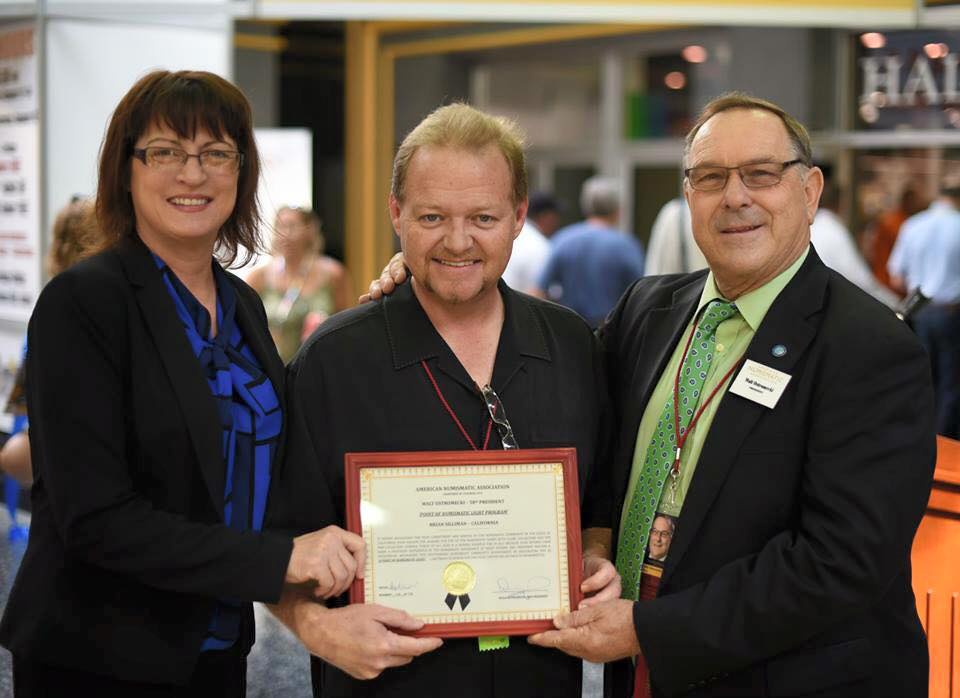